Schizophrenia is a serious mental disorder characterized by a breakdown in the relation between thought, emotion, and behavior, leading to faulty perception, inappropriate actions and feelings, withdrawal from reality and personal relationships into fantasy and delusion, and a sense of mental fragmentation. Symptoms typically include auditory hallucinations, delusions, disorganized thinking, and negative symptoms such as a lack of motivation. It is often managed with a combination of medication and therapy.

There are different types, or sub-types, of schizophrenia. The most common subtypes include paranoid, disorganized, catatonic, and undifferentiated schizophrenia. Each subtype is characterized by specific symptoms.

Paranoid schizophrenia is characterized by the presence of prominent delusions and/or hallucinations, often related to persecution or grandiosity. People with this subtype may also have feelings of mistrust or suspicion towards others, and may have difficulty forming relationships.

Disorganized schizophrenia, also known as hebephrenic schizophrenia, is characterized by disorganized speech and behavior. People with this subtype may have difficulty completing tasks or following through with plans, and may have trouble understanding or responding to their environment. They may also have inappropriate emotional responses or flat affect.

Catatonic schizophrenia is characterized by abnormal movements and behaviors, such as remaining in a rigid or immobile position for long periods of time, or having excessive and purposeless movement. People with this subtype may also experience hallucinations or delusions.

What are the symptoms of Schizophrenia?

Some of the most common symptoms of schizophrenia include:

Not everyone with schizophrenia will have all of these symptoms, and the symptoms can vary in severity from person to person. Also, it's important to note that these symptoms can be caused by other conditions as well, and a proper diagnosis can only be made by a qualified healthcare professional like a psychiatrist or a psychologist after a thorough evaluation.

If you suspect someone might have schizophrenia or any other mental health condition it's important to encourage them to seek professional help and support them in seeking help.

People with schizophrenia are at a higher risk of developing other mental illnesses, including:

Additionally, people with schizophrenia may also have difficulty with attention, memory and learning, and other cognitive deficits which can be comorbid with disorders such as ADHD, bipolar disorder and PTSD.

Other mental illnesses make diagnosis, treatment, and management of schizophrenia more complex. Therefore, a thorough assessment and a multidisciplinary approach is required to effectively manage the symptoms and improve the quality of life for those with mental illnesses.

It is important to seek the help of a healthcare professional, such as a pediatrician, to evaluate a child who is showing signs of ADHD, to confirm a diagnosis and develop an appropriate treatment plan.

The symptoms of ADHD in children can include difficulty paying attention, hyperactivity, and impulsivity. Specifically, a child with ADHD may:

All children may display some of these behaviors at times, and they are a normal part of childhood development. However, in children with ADHD, these behaviors occur more frequently and severely than in other children of the same age. The symptoms will usually be persistent and impair the child's ability to function in their daily life.

Is ADHD Real Or Is It Just Kids Being Active?

Attention-deficit/hyperactivity disorder (ADHD) is a real and recognized neurodevelopmental disorder. It is characterized by a persistent pattern of inattention and/or hyperactivity-impulsivity that interferes with functioning or development.

ADHD is a highly researched and well-documented disorder, and there is a wealth of scientific evidence supporting its existence and the validity of its diagnostic criteria. Studies have shown that ADHD is associated with structural and functional differences in specific regions of the brain, and that it has a strong genetic component.

It's important to note that just because a child is active, it doesn't mean they have ADHD. All children have energy and can be active at different levels, and that is normal. However, when a child's hyperactivity and impulsivity are severe, persistent, and impair the child's ability to function in their daily life, it could be a sign of ADHD.

It is important to seek the help of a healthcare professional, such as a pediatrician, to evaluate a child who is showing signs of ADHD, to confirm a diagnosis and develop an appropriate treatment plan.

The criteria used to diagnose ADHD in children may not fully capture the symptoms that are present in adults. This often leads to under-diagnosis of ADHD in adults. However, ADHD is a life long disorder. Even though children may "out grow" some symptoms it never fully goes away.

How Does ADHD Affect Adults?

ADHD can have a significant impact on adults in many areas of their lives. Some of the ways ADHD can affect adults include:

It's important to note that while ADHD can have a significant impact on adults, proper diagnosis and treatment can help to alleviate symptoms and improve functioning in all areas of life. A combination of medication, behavioral therapy, and other interventions can help adults with ADHD manage their symptoms and lead successful and fulfilling lives.

Is There A Test For ADHD?

There is no single test that can diagnose ADHD. Instead, a diagnosis of ADHD is typically made by a healthcare professional, such as a pediatrician or a psychiatrist, based on a comprehensive evaluation. This evaluation typically includes:

It's important to note that ADHD is a complex disorder and it can be difficult to diagnose in some cases. A professional may use multiple sources of information such as teachers, parents and the child themselves to gather a complete picture of the child's functioning.

Diagnostic criteria for ADHD are established by the American Psychiatric Association (APA) in the Diagn and Statistical Manual of Mental Disorders (DSM-5). The criteria require that symptoms must be persistent, impair the child's ability to function in their daily life and should not be explained by other disorders. 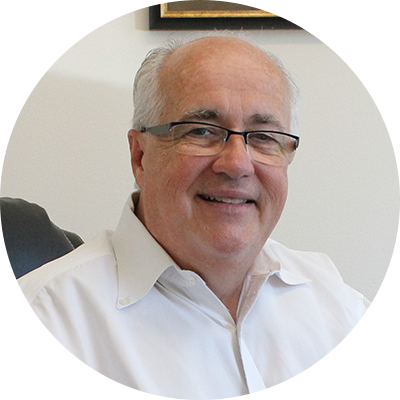 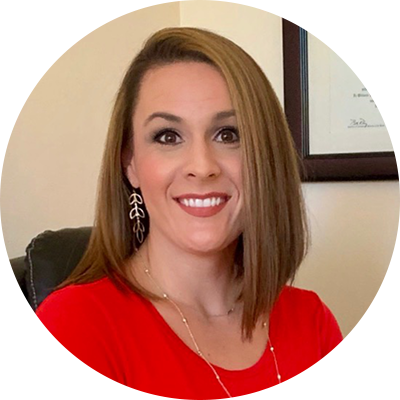 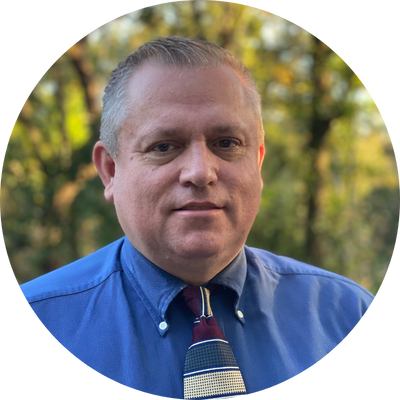 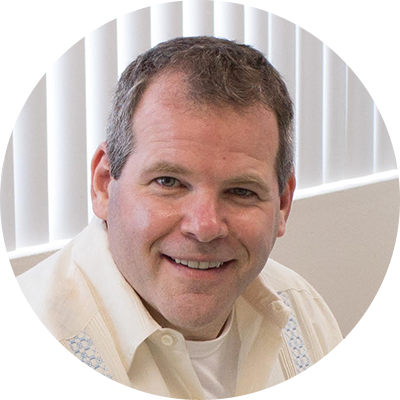 At The Crane Center we are trained and certified to diagnose and treat symptoms of ADHD. We have helped thousands of patients and have a track record of success. Call and schedule an appointment today.

Due to office renovations and construction, all providers are working out of the 137 Crystal Beach Drive Ste. 137-C office location. Thank you for your patience during this time.